Burst Pipes a Danger to Homeowners

With a severe cold season upon us in the Waterloo region it is time to ensure that you protect yourself from frozen pipes by taking simple steps.

• Try  leaving a tap open enough for a pencil-thin stream of flowing water, so there is some movement of water in pipes that might be vulnerable to freezing.

• Ensure that kitchen, bathroom and laundry cabinet doors are open to allow warm air to circulate around plumbing.

• Outdoor faucets are the first to freeze. Unscrew any hoses, turn off the outdoor water supply and let those taps drain.

• Make sure that you Insulate pipes most prone to freezing, especially near outside walls and in crawl spaces, attic and  your garage. 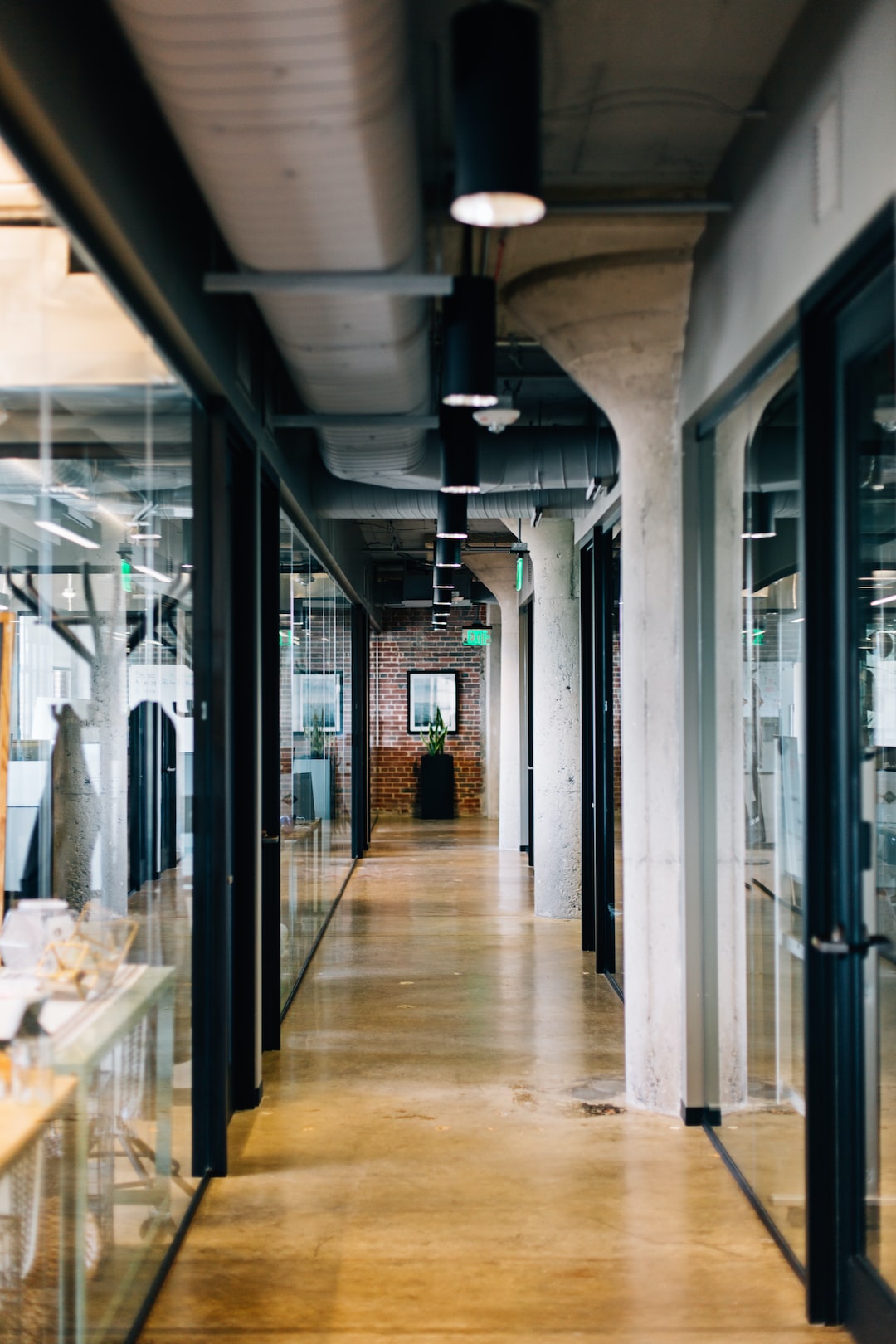 Why do pipes burst ?

There are a number of reasons that can cause burst pipes. Sometimes it depends on the type of piping material used in your home:

The damage caused by a broken pipe may be extensive, leading to the deterioration of drywall, flooring, or support beams. Severe ceiling damage may also result from burst pipes on the second floor. If left undetected, water damage can also lead to mold and bacteria growth, putting your health at risk.

If you are unsure when you have a leak have one of our plumbing professionals check out your home to avoid these dangers.

While these ideas for prevention are important we can help whatever your circumstance.

If you have had damage to your property and need to restore it to original condition Plus Plumbing is a division of Cambridge based Major Decorating Ltd, an established group of restoration professionals that can take your misfortune and restore you to the original pristine condition.